View basket “Mentha rotundifolia – ‘Apple Mint’” has been added to your basket. 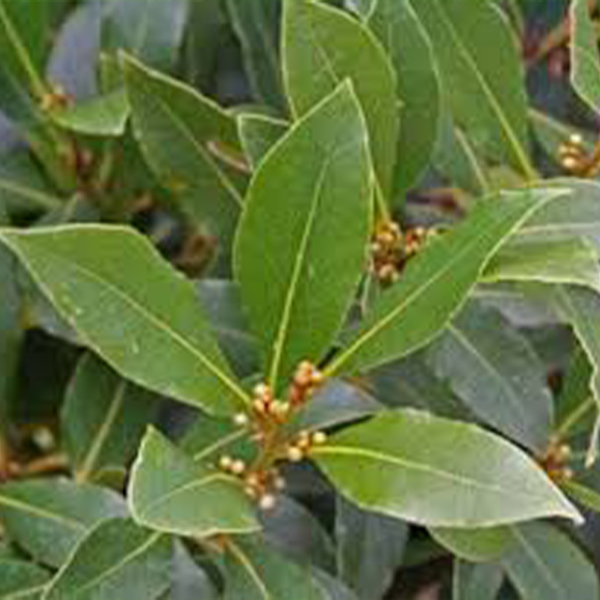 Sweet bay is a medium-sized tree, whose aromatic leaves are used as a culinary herb (bay leaf), earning it the distinction of herb of the year 2009 by the International Herb Association. The plant Laurus nobilis (family Lauraceae) is widely cultivated in many regions of the world where it is used primarily as a culinary herb now but in its native Mediterranean it was also used medicinally and culturally.

There are no reviews yet. 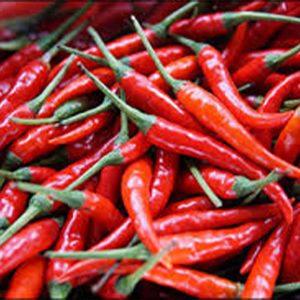 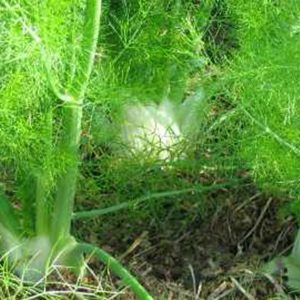 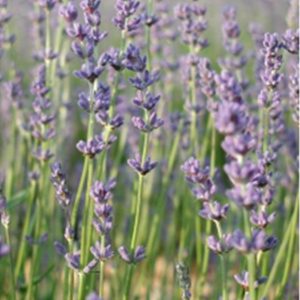 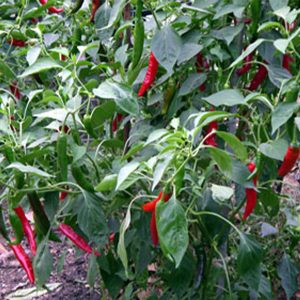 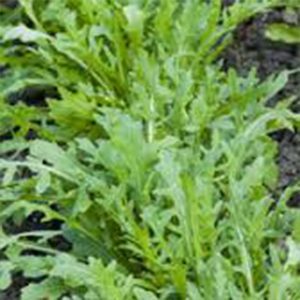