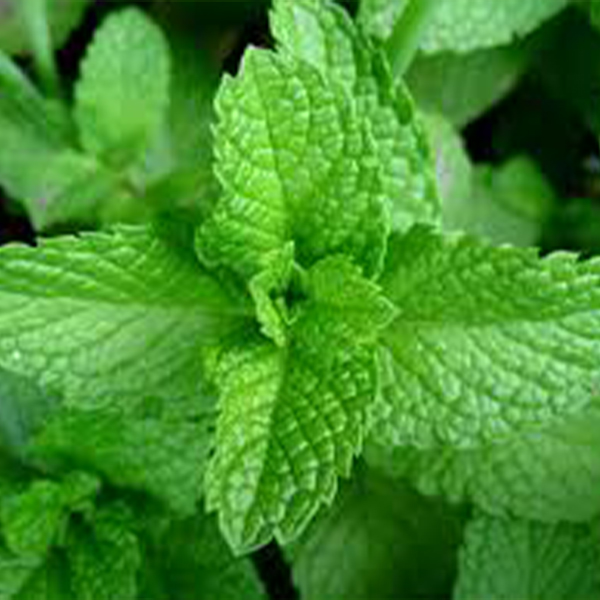 Mentha is a genus of plants in the family Lamiaceae. The exact distinction between species is unclear; it is estimated that 13 to 24 species exist. Hybridization occurs naturally where some species range overlap. Many hybrids and cultivars are known. Native to Eurasia, North America, southern Africa, and Australia, mints are widely distributed throughout the temperate areas of the world and have naturalized in many places. … Some species are commonly used in herbal medicine. The garden variety has tiny purple flowers and aromatic leaves. Common culinary mint with sturdy growth habit. Use for mint jelly or in sauces. Most mellow flavoured of mints.

There are no reviews yet.

Be the first to review “Mentha lamiaceae – ‘Mint’” Cancel reply 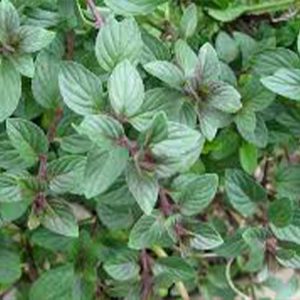 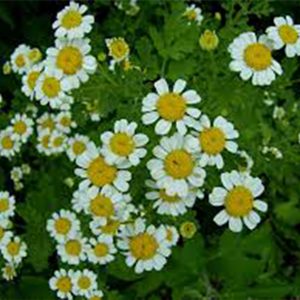 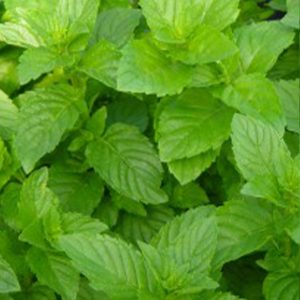 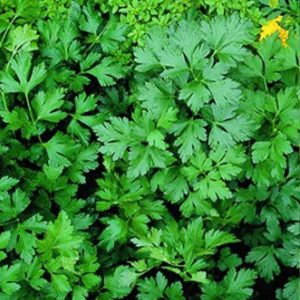 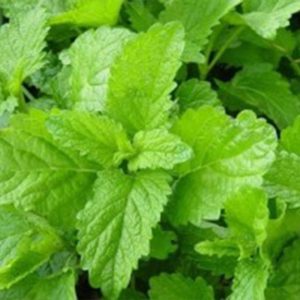 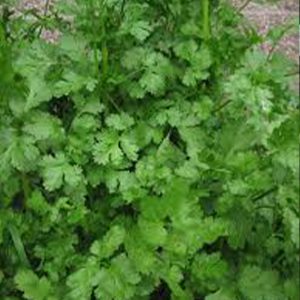